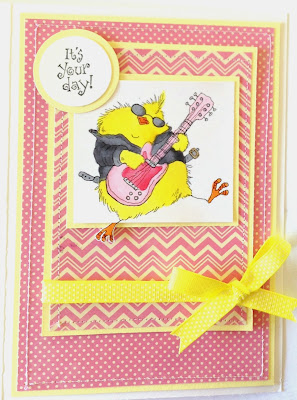 Today is my anniversary.

And the only reason that I "remembered" is that my sister-in-law sent a text congratulating me.  I called my husband to see if HE remembered.

Me: "Hey, did you remember that it's our anniversary?"
Him: [silence]
Me: "I didn't either so don't panic."
Him: "I never panic ... I was just preparing my words carefully."

Sooo, I don't actually HAVE an anniversary card to show.  I had already planned a birthday card so I could participate in TPE's feminine birthday theme.  I'll be back later to share with you the "I'm the dork who forgot her own anniversary" card!! 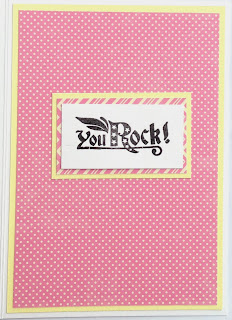